Back to the Basics

http://munstrocity.com/code/2017/02/21/back-to-the-basics
Next up on code:
See the Pen The Jackson Pollock by Michael Munsie (@mikemunsie) on CodePen.I made this by mistake, and it's pretty cool :)This is actually quite a funny story. I was working...
Read Now 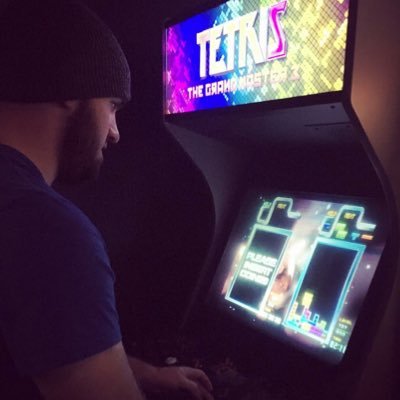 It's 2017 and I've realized that I've spent too much time letting a framework do most of the 💪 heavy lifting for me. To be fair, that's what a lot of us have done. Who can argue that using a library or framework to help you get the job done isn't a smart move. The problem I've learned is that if you spend too much time using a framework, things start to become "magical".

I realized this recently when I needed to write a simple popover component. The problem was that I needed to add an event where the popover would hide if you clicked outside the element. My first thought was to see if React had a special blur function that could solve this for me, and of course adding an onBlur event did not solve the issue. I then proceeded to see what others were doing, and it was all DIY or just use some popover component that already works. Of course I opted to use the component already written (for time sake), but I felt silly not knowing how to approach this.

Turns out I just needed to learn some of the basics of JS again. With plain vanillaJS, I could have easily added an event listener to the body element and checked the target against the div. A simple callback is all I would need and I could make all this happen. Why didn't I think of this in the first place? It was because I was expecting to have the framework solve it for me - when in fact I needed to do it myself.

My new goal lately has been to avoid using JQuery so I can improve my skills in the most primitive way.

If I know how things work on the lowest level, then I can better solve for complex components. I know this is a simple example, but it proves that once in a while you need to revisit the basics. I've actually rewritten all the JS on this site so I could remove the dependency on JQuery. It was actually a fun exercise, and as a benefit my site is much smaller in size.

See the Pen Event Listeners and some React by Michael Munsie (@mikemunsie) on CodePen.


Oh, and it's 2017! I haven't updated this site in almost 2 years :( So I made this whole process much easier to manage. I even made a github now so I can encourage myself to make some progress https://github.com/mikemunsie/munstrocity.com